I’m sorry for the slack behaviour towards my blogging, one weeks break became two and then three and so on and then all of a sudden it was the 5 months! However I have now decided to crawl out of the little rock that ive been hiding behind and start posting again! So I thought I’d start with these otherworldly portraits of animals by Swedish artist Simen Johan. 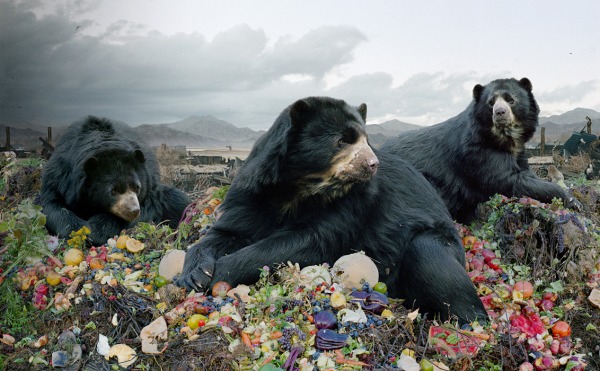 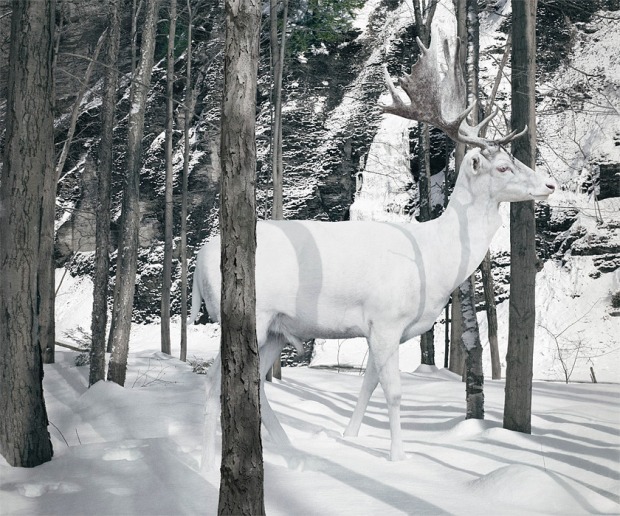 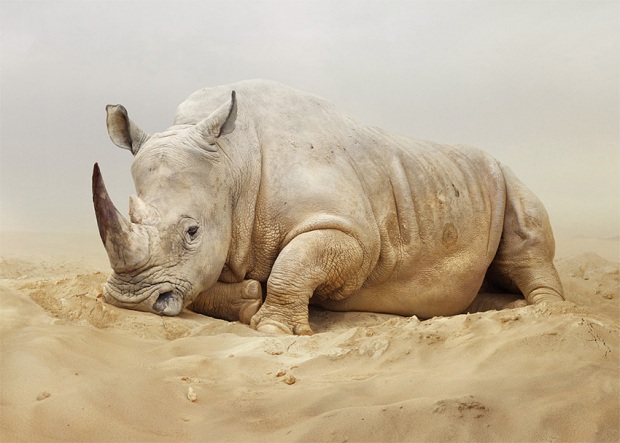 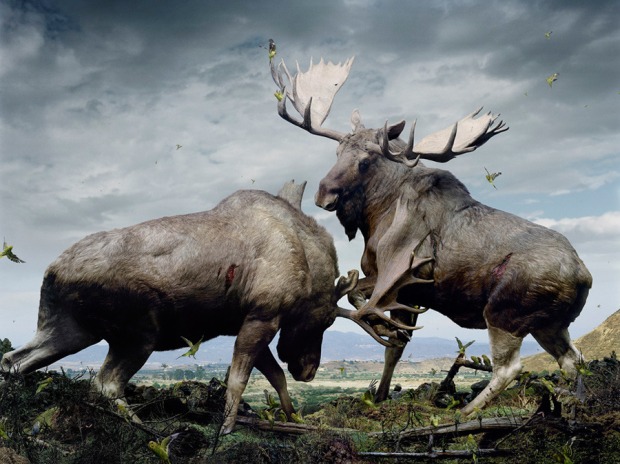 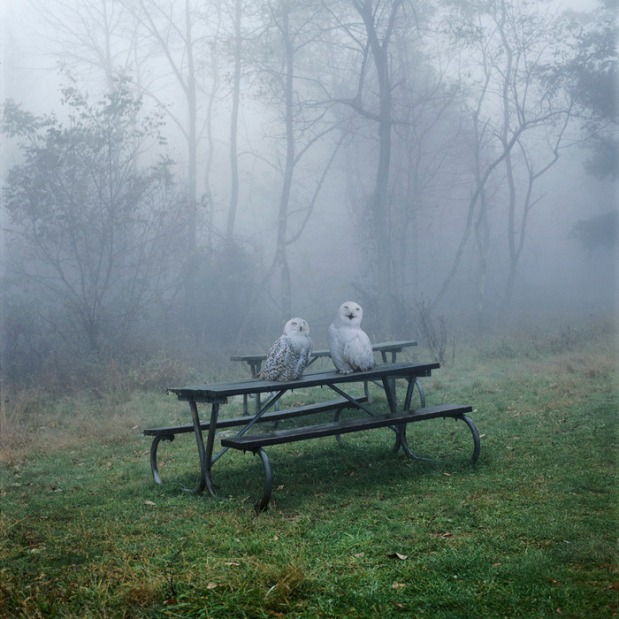 “Photographs from Simen Johan’s ongoing project, Until the Kingdom Comes, depict an unsettling natural world hovering between reality, fantasy and nightmare. Johan merges traditional photographic and sculptural techniques with digital methods. Having originally photographed a variety of plants and animals in natural preserves, zoos, farms, museum dioramas or his own studio, the artist then resituates them digitally into new environments constructed from images photographed elsewhere.” Yossi Milo Gallery 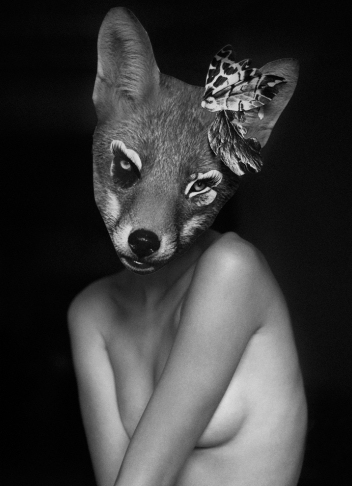 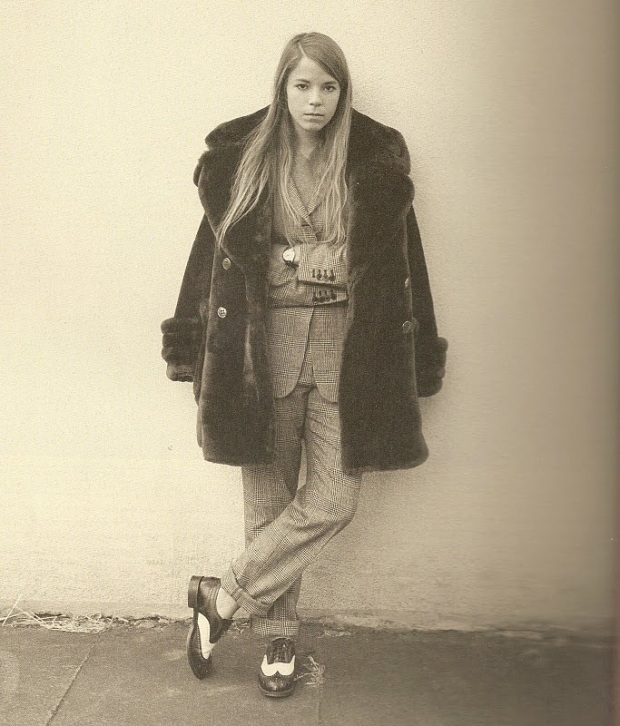 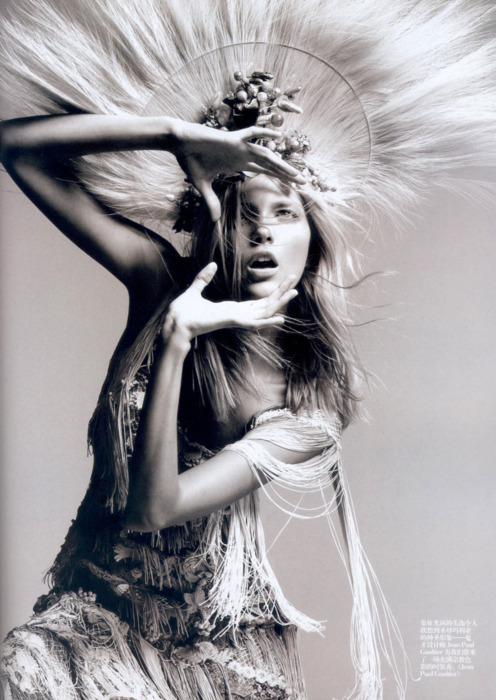 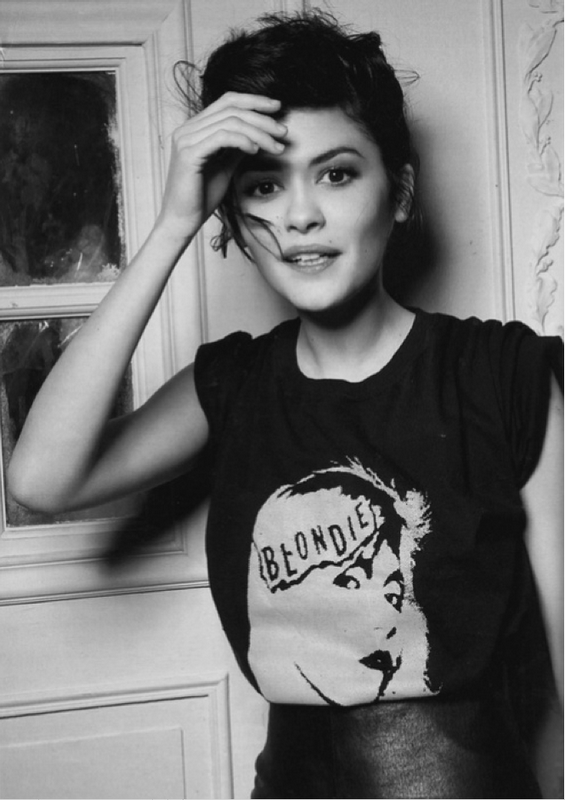 and most of all

Via Ffffound, Twisted Lamb, The Sartorialist, TomBoy Style, Opening Ceremony and ones I lost the credits for. If you know any of the credits please let me know.

There was an error retrieving images from Instagram. An attempt will be remade in a few minutes.